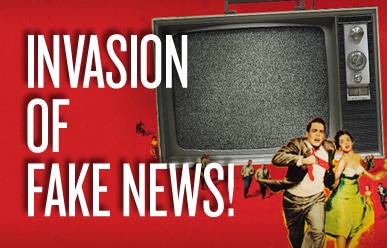 Middle, high and college students from 12 states were asked to evaluate the information in tweets, comments and articles. 7,800 student responses were collected.  Stanford University found that students were unable to tell fake accounts from real ones, activists groups from neutral sources, and ads from news articles.  Students were consistent in their responses getting “duped and duped again” by fake news. (Lesson from PBS News Hour)

Why do you think people are so concerned about this?  Why was it front page news?

Prof. Wineburg says one mistake schools make is to block certain websites from students while they are at school. “In many schools there are internet filters that direct students to previously vetted sites and reliable sources of information. But what happens when they leave school and they take out their phone and they look at their Twitter feed? How do they become prepared to make the choices about what to believe, what to forward, what to post to their friends when they’ve given no practice in doing those kinds of things in school?”  Do you agree with this? Should schools block certain websites?

​Which points will help you detect fake news the best? 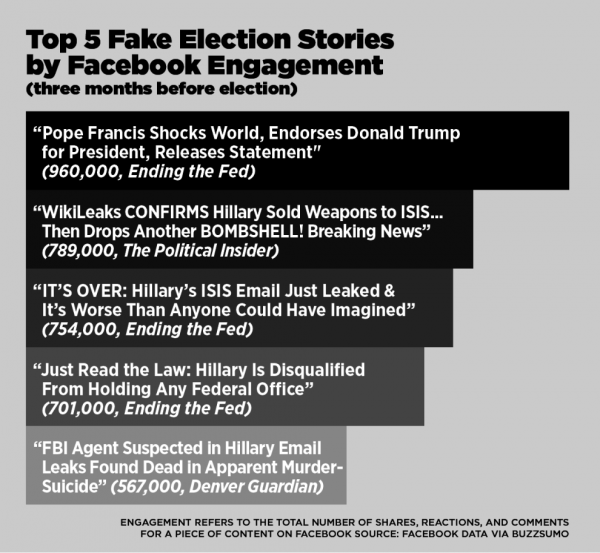 Use the checklist to look at the above headlines.  Next get with a partner and look up one of the articles on Snopes or find the original article and using the checklist, determine how it is fake.

Who is Creating Fake News and Why

Cases of Fake News through History